It’s unclear how effective the new law will be in actually tamping down record-high inflation.

An analysis by the University of Pennsylvania’s Penn Wharton Budget Model found that the legislation may eventually lower inflation by about 0.1 percentage points in about five years, a difference that’s “statistically indistinguishable from zero,” according to the analysis.

While the act may not immediately curb everyday consumer prices on things like food, it still contains several provisions that can help you save money.

The biggest savings are available for big-ticket green purchases and energy-efficient upgrades, though it will take a while for most Americans to realize these savings.

Here are four ways the Inflation Reduction Act could impact your family’s finances.

Tax credits and rebates could help American homeowners over $14,000 on new appliances and energy-efficient upgrades.

The scope of these rebates is pretty narrow, though you might be able to snag $840 off a new electric stove — not too shabby.

Here’s a roundup of appliance and equipment rebates. You could get up to:

You may notice heat pumps show up a lot. A heat pump is basically a high-efficiency system that heats and cools your home in lieu of a traditional HVAC system.

Heat pumps can range from about $4,000 to $7,500, so these rebates could save you thousands once the program rolls out.

And that may be a while.

States must apply and get approval for the funding first, and experts say it could take months for states to set up their own individual rebate programs after that.

If you’re interested in a rebate, your best bet is to stay tuned for updates from your state.

In the meantime, you can take advantage of a patchwork of tax credits also aimed at energy upgrades starting next year.

One provision provides up to a 30% tax credit if you purchase and install solar panels on your roof.

You can also score a tax credit of $250 for an exterior door, $600 for exterior windows and $600 for central air conditioners, among others.

One drawback about the tax credits: They’re nonrefundable, meaning they reduce how much you owe the federal government at tax time, but they won’t boost your tax refund.

2. Subsidized Health Insurance on the Marketplace

If you get health insurance from the Affordable Health Care Marketplace, you’ll enjoy stable premiums for another three years.

The Inflation Reduction Act extends enhanced subsidies through 2025, which is estimated to save 13 million Americans an average of $800 per year on health insurance premiums, according to The White House.

Without these subsidies, premium payments for plans on the marketplace would have been 53% higher in 2022, according to an analysis by the nonprofit Kaiser Family Foundation.

Savings will benefit people already enrolled in coverage through healthcare.gov or their state’s exchange — namely those who are self-employed, people who can’t get workplace insurance or people who don’t qualify for Medicare or Medicaid — as well as anyone who signs up for a plan before 2025.

Tucked inside the Inflation Reduction Act is one of the biggest overhauls of Medicare in at least 20 years.

Namely, the new law lets Medicare directly negotiate prices for some of the program’s costliest drugs, limits out-of-pocket beneficiary drug costs to $2,000 a year and caps annual Part D premium increases to no more than 6% per year from 2024 to 2029.

However, those provisions won’t take full effect for a few years.

Two others begin next year: A $35 cap on out-of-pocket insulin prices and a rule that bans drug companies from raising prices faster than inflation.

Together, these changes are expected to bring big savings to the more than 62 million Americans enrolled in Medicare, especially seniors on fixed incomes.

There are also income restrictions. You can’t qualify for a new EV car tax credit if your adjusted gross income is above $150,000. The income cap for used cars is $75,000.

Want to see if you qualify for an electric vehicle tax credit? Here’s everything you need to know.

Rachel Christian is a Certified Educator in Personal Finance and a senior writer for The Penny Hoarder. 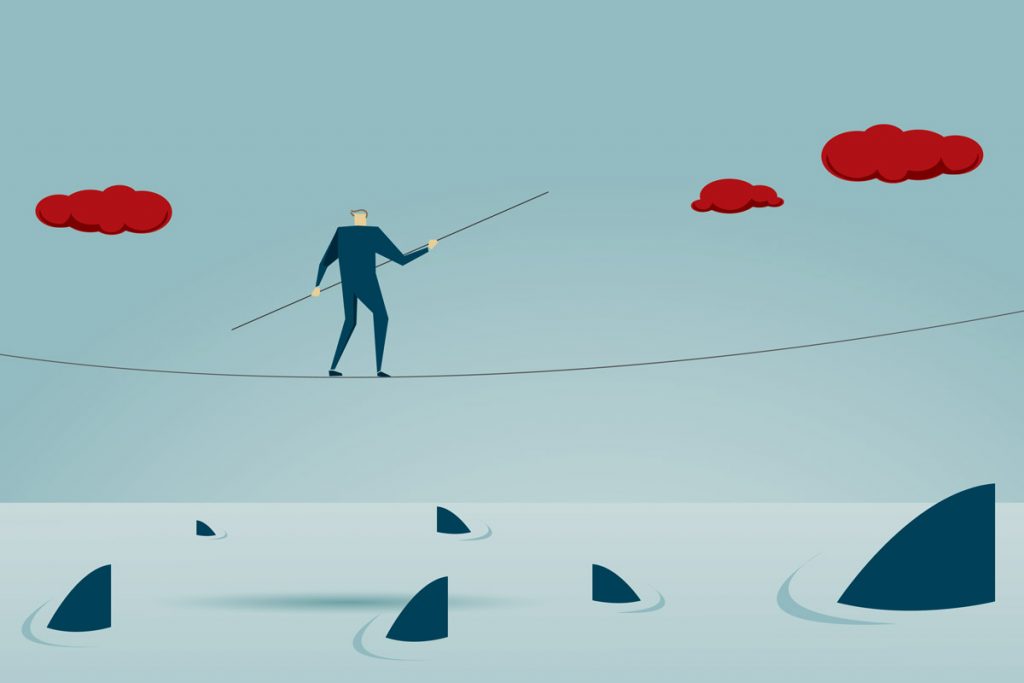 10 Risky Investments That Could Make You Lose Everything 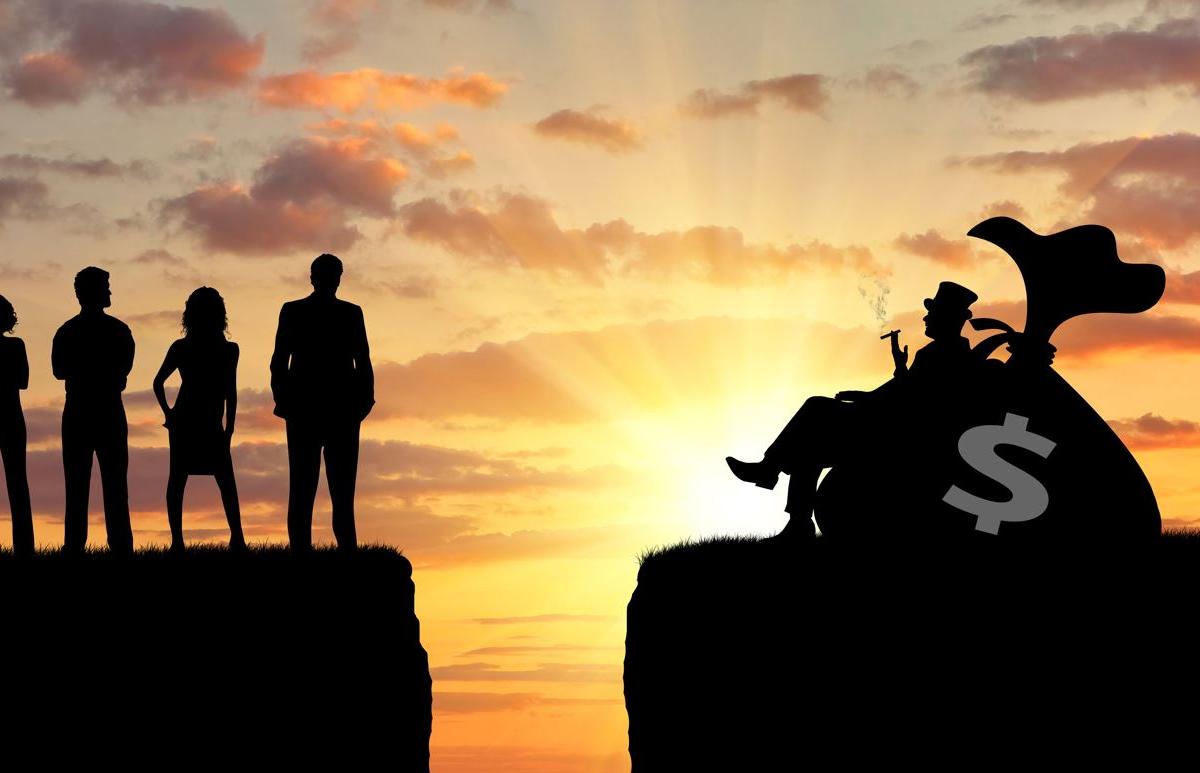 The Truth about American Inequality 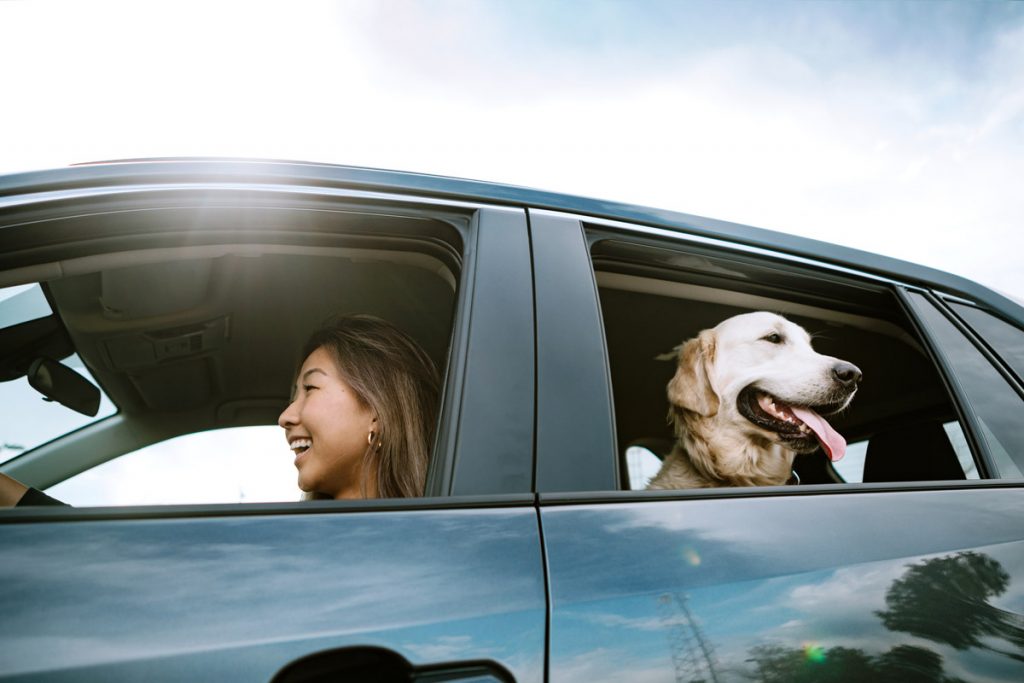 Are Car Subscription Services Worth It? Here’s How to Decide