Twenty-five years ago, on December 15, 1995, the fifteen heads of state and government of the then EU decided at a council meeting in Madrid to name the future common Continue Reading

Twenty-five years ago, on December 15, 1995, the fifteen heads of state and government of the then EU decided at a council meeting in Madrid to name the future common currency the “euro” and to introduce it from January 1, 1999, initially as a book currency at a fixed exchange rate. The actual introduction of cash took place in 2002. Denmark, Great Britain, and Sweden, however, retained their national currencies—and still do today.

Poland, the Czech Republic, and Hungary, which joined in 2004, also stubbornly resisted giving up the złoty, koruna, and forint for the euro. From the beginning, there were two competing views on what kind of fiat currency the European Central Bank’s (ECB) money should be.1 The euro was sold to a skeptical German public as the successor to the Deutsche mark. The common currency was not to be used to directly finance government budgets. Many Germans feared that they would have to pay for the high debts of the southern countries.

Thus, the ECB was contractually prohibited from acquiring government debt directly, although it did accept debt as collateral for bank loans from the outset. In addition, the Maastricht Treaty, signed in 1992, provided in the no-bailout clause (article 125 of the Treaty on the Functioning of the European Union [TFEU]) that euro states were not liable for the debts of other member states. Theo Waigel (Christian Social Union [CSU]), the German finance minister at the time, promised that the euro would be as strong as the mark.

Today, we are a long way from a “German” euro, as the opposite view of the euro’s role has steadily gained ground. This French-Italian, or Mediterranean, view sees monetary policy as an instrument for making fiscal policy dreams come true. The central bank is subordinate to the Ministry of Finance. Such divergent convictions were bound to lead to tensions and conflicts. Indeed, while a gold standard fosters international collaboration and peace, the fiat common currency has been a continuous source of conflicts. The resulting compromises have successively made the euro more “Mediterranean.”

The fall from grace began in 2010 with the direct “rescue” of the overindebted Greek state, when the no-bailout clause was ignored. Subsequently, French president Nicolas Sarkozy pushed through the initially temporary the European Financial Stability Facility (EFSF) against German resistance. The ECB began, still selectively and temporarily, to buy the government bonds of euro countries on the secondary market. Today, it is engaged in a massive quantitative easing program, systematically and continuously purchasing government debt. Just recently, the ECB extended and expanded its bond purchase program by another €500 billion.

Germany also initially opposed the next step, the transformation of the temporary EFSF into an unlimited euro bailout fund, the European Stabilization Mechanism (ESM). The fund can lend to euro states that are effectively unable to finance themselves on capital markets. Against the stubborn resistance of the heavily indebted southern countries, Germany insisted that ESM loans be tied to reform conditions.

In addition, and in return for its approval of the ESM, Germany demanded the adoption of the European Fiscal Compact, which tightens the conditions of the Stability and Growth Pact. In it, the euro countries practically commit themselves to a structurally balanced budget. In phases of economic growth, budget surpluses are to be generated to compensate for deficits of up to a maximum of 3 percent in phases of recession. In addition, when a state’s debt level exceeds 60 percent of gross domestic product (GDP), it must continuously reduce the debt burden through budget surpluses.

The idea of the European Fiscal Compact was to force euro member states to get their public finances in order so that there would be no need to resort to the ESM in the first place. In other words, Germany was only willing to make its taxpayers’ money available through the ESM for emergencies if the southern countries pledged to put a stop to their overspending and overindebtedness. The naïveté of this is obvious. The ESM has come, but the rules of the European Fiscal Pact are not being respected by the southern countries.

The existence of the ESM has created another bone of contention. Germany and the fiscally more disciplined countries do not want to use the ESM at all, while the southern countries are trying to tap it for their own purposes. The latest reform of the ESM should be understood in this light. This reform allows the ESM to grant precautionary credit lines that are not tied to reform conditions to “economically sound” states, raising the obvious question of why a healthy state would ever need a credit line from the ESM. In addition, the ESM is now allowed to be used as the ultimate backstop of the Single Resolution Fund (of the Single Resolution Mechanism [SRM]), which Germany had resisted. This is because German taxpayers’ money could now be used to bail out foreign banks.

Take the following example to illustrate the importance of being able to tap the ESM to recapitalize insolvent banks: let’s assume that a Greek bank bought bonds issued by its own government, thereby financing the generous benefits of the Greek welfare state or expensive armaments projects. Now assume that the Greek government can no longer bear its debts and that there is a haircut on Greek government debt. Due to the losses incurred, the Greek bank is bankrupt and is recapitalized via the SRM. As a last resort, loans from the ESM can now also be used for this purpose. If this is the case, the eurozone taxpayers who fund the ESM indirectly pay for the Greek government debt. As a result of the ESM reform, their money can be used to restructure the southern banking sector, which has generously financed the southern states. The reform is thus another small victory for the southern countries. And with it, after twenty-five years, the euro is moving a little further away from the original German ideas about the euro. The euro is further Mediterraneanized. 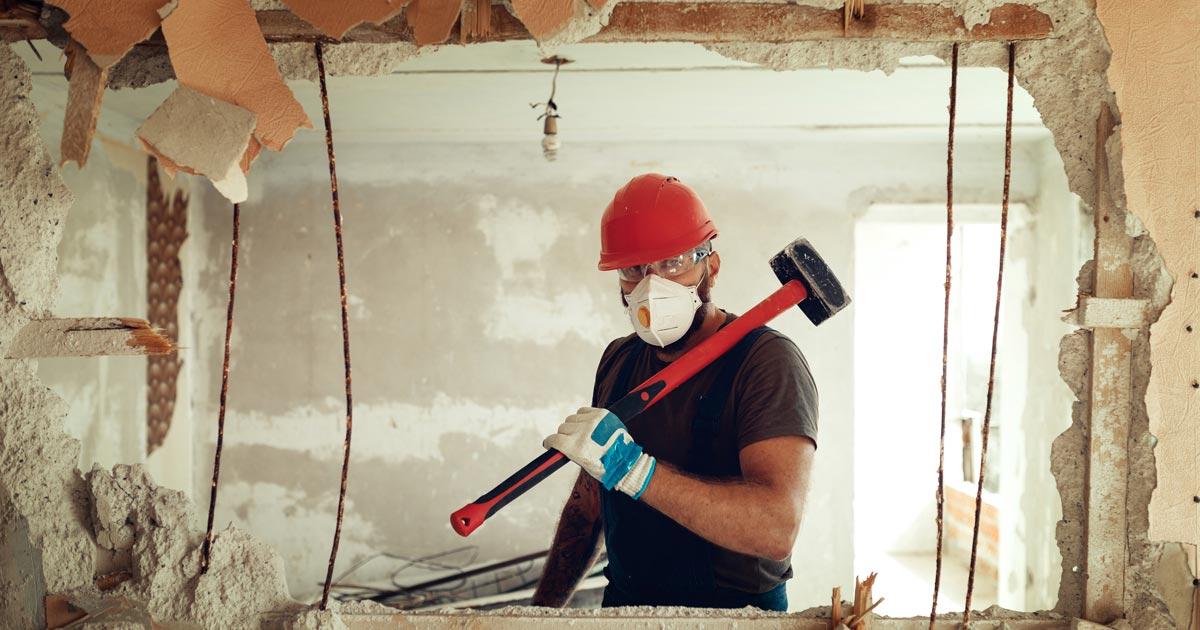 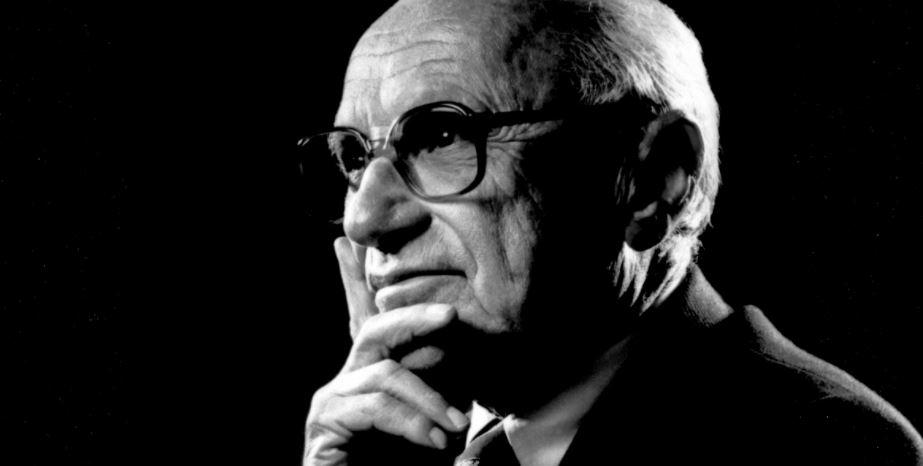 Entrepreneurs Are Motivated by Profit, Not Risk